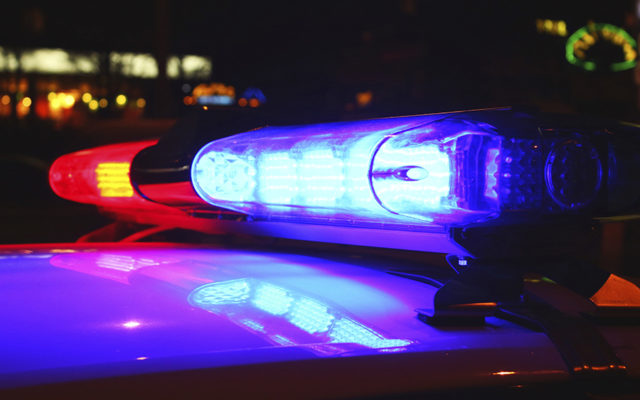 (St. James, MN) – The Watonwan County Sheriff has identified the two victims killed in a crash between Darfur and Comfrey on Wednesday.

Kurt Roiger, 53, of Sanborn, and Albert Sellner, 78, of Springfield were pronounced dead when emergency personnel arrived on the scene.

A release from the Watonwan County Sheriff’s office said Roiger was driving a 2013 Ford F-150 and Sellner was in a 2014 Buick LaCrosse.

The drivers were the sole occupants of each vehicle.

The crash remains under investigation.