Sully has started his new assignment. 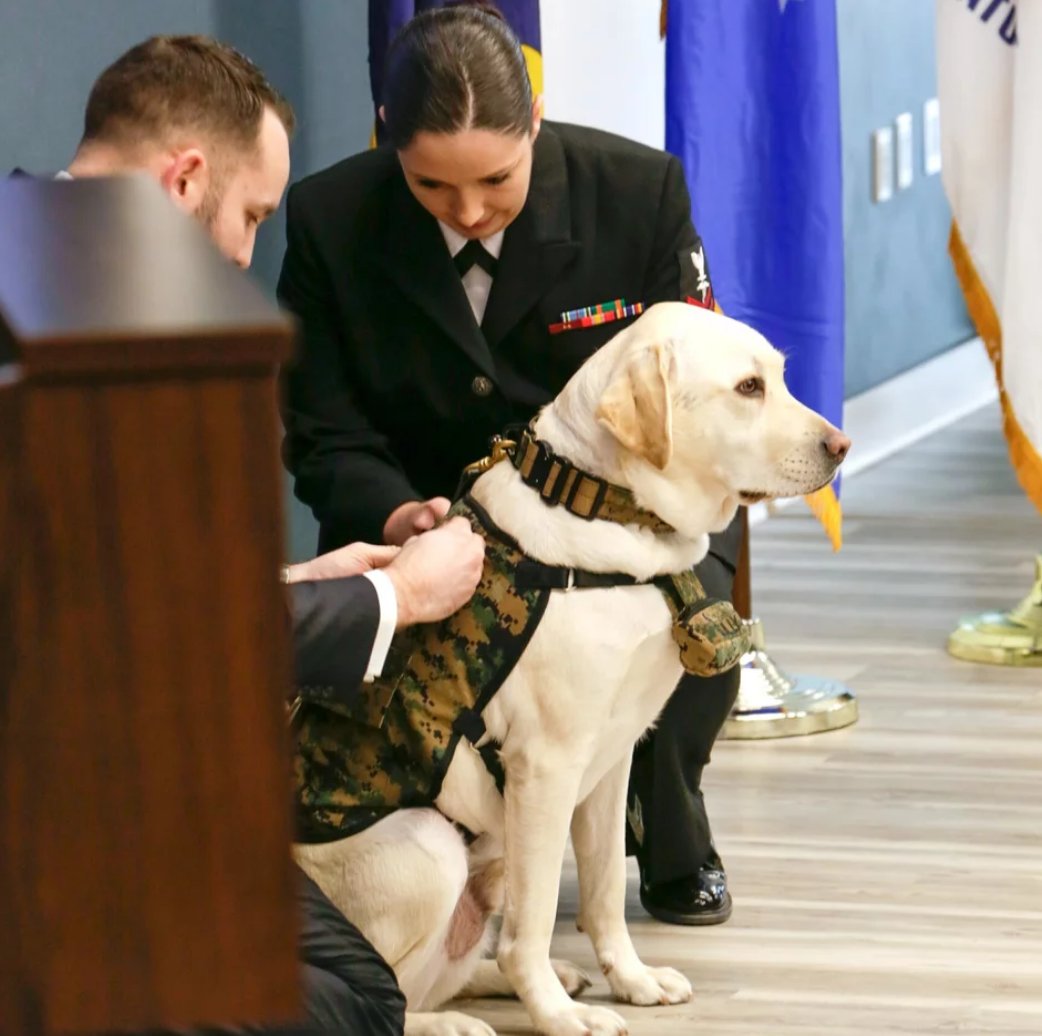 The Labrador retriever, who was trained by non-profit America’s VetDogs, is joining the medical center’s Facility Dog Program some three months after Bush’s death on Nov. 30.

“In his new role, Sully will visit injured veterans, helping to provide comfort during rehabilitation center sessions and visit with families during what can be an emotional and very difficult time,” Valerie Cramer, Sully’s trainer at America’s VetDogs, said of the canine’s new role at a news conference in December.

Cramer added that by taking on this new position, Sully “will be fulfilling President Bush’s request.”

Walter Reed commemorated Sully’s arrival at the medical center with a ceremony where the dog was given the rank of Hospital Corpsman Second Class (HM2). A pin denoting his rank was affixed to Sully’s working dog vest by Bush’s personal aide Evan Sisley.

It was Bush’s wish to have Sully continue to serve those in need, specifically veterans.

Land taken from Leech Lake decades ago soon to be returned

2 hours ago
Connect With Us Listen To Us On