(Waseca, MN) – A teen was killed and a deputy seriously burned following a crash in Waseca Wednesday night.

Waseca County deputies responded to a single-vehicle rollover crash at 128th Street near the intersection of 330th Avenue in Waseca at 9:30 p.m.

A press release from the sheriff’s office said a 16-year-old female passenger in a Ford Ranger pickup was deceased at the scene.  The teen had been fatally injured when the pickup struck a power pole and rolled, throwing her from the vehicle, according to the release.

The driver, a 16-year-old male from Waseca, was transported to a Mankato health facility with non-life threatening injuries. 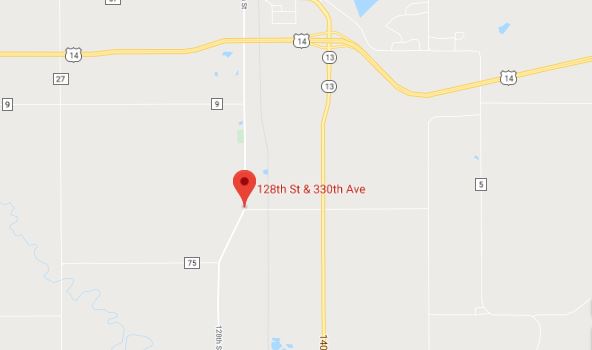 Deputy Sheriff Josh Langr, who responded to the crash scene, was working around the vehicle when he inadvertently walked into a partially downed power line, according to the release  Langr was pulled to safety and provided with immediate medical attention.  A 15-year veteran deputy, Langr suffered third-degree burns and was airlifted to Hennepin County Medical Center.

Milbrath said the state patrol will continue to investigate the crash

(Copyright © Southern Minnesota News.  Alpha Media Mankato.  All rights reserved. This material may not be published, broadcast, rewritten or redistributed.)

A “Harry Potter” TV Series Could Be In The Works