SKIP IT or TICKET: Watch What You Can See This Weekend!

Based on the novel by James Baldwin, If Beale Street Could Talk is a timeless and moving love story of both a couple’s unbreakable bond and the African-American family’s empowering embrace, as told through the eyes of 19-year-old Tish Rivers (newcomer KiKi Layne).

A Dog’s Way Home follows a dog who is separated from her owner and sets off on an 400-mile journey to get back to the safety and security of the place she calls home. The film stars Ashley Judd, Edward James Olmos, Alexandra Shipp, Wes Studi, and Barry Watson.

Replicas stars Keanu Reeves as a daring synthetic biologist who will stop at nothing to bring his family back after a fatal car crash, even if it means pitting himself against a government-controlled laboratory, a police task force and the laws of science.

Inspired by a true story, The Upside is a heartfelt comedy about a recently paroled ex-convict, played by Kevin Hart, who strikes up an unlikely friendship with a paralyzed billionaire (Bryan Cranston). The film also stars Nicole Kidman, Julianna Margulies and Tate Donovan. 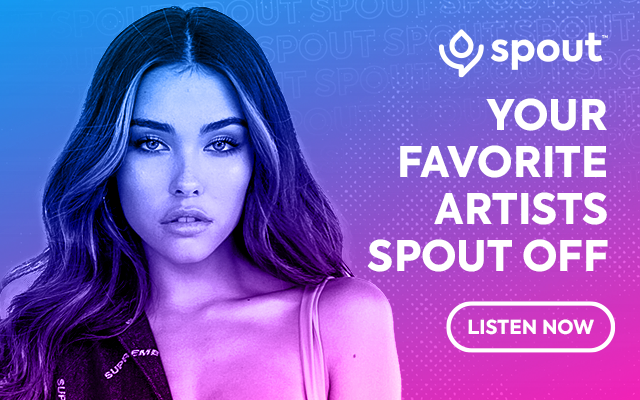 13 hours ago
Connect With Us Listen To Us On