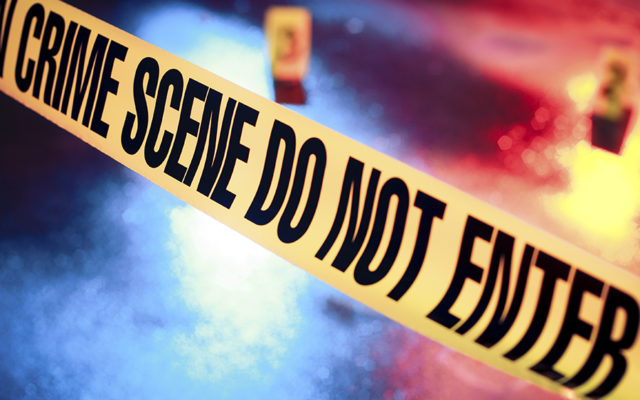 ST. PAUL, Minn. (AP) — Authorities say a man who died after a struggle in a downtown St. Paul parking ramp was attempting to rob a church worker.

Police responded to the Church of Scientology ramp about 7 p.m. Monday on a report of an assault. They found the assailant on the ground unconscious.

The Star Tribune reports the 52-year-old man was taken to Regions Hospital where he later died. The cause of death is not yet known. Officials say the man he tried to rob called for help before other church workers came to his aid.