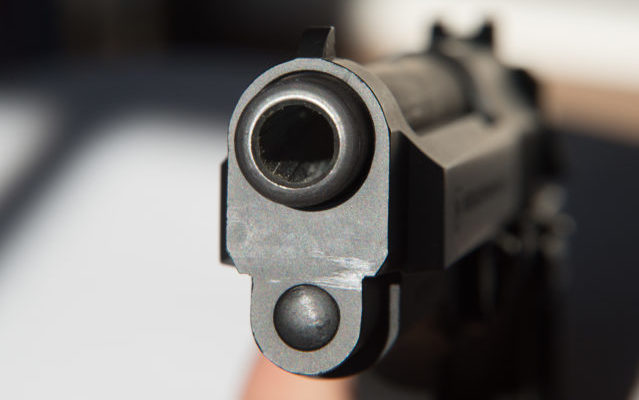 (Mankato, MN) – An investigation is underway after police say a bullet was fired into an apartment in Lower North Mankato.

According to a release from the North Mankato Police Department, the incident happened at a second-floor unit at Marigold Apartments at 200 Belgrade Avenue.

At about 2:30 a.m. Monday, a resident reported they had been awoken by a noise, but didn’t notice anything suspicious at the time.  Later that afternoon, they found a bullet hole in an east-facing window, according to the release.  Further inspection revealed the bullet had traveled and become lodged into an adjacent wall.

Investigators believe the bullet was fired from the area of Belgrade Ave and the southbound Highway 169 ramp.  The bullet is believed to be a .40 or .45 caliber.

No reports of gunshots were received and no injuries were reported.

Anyone who may have seen anything suspicious, or has more information on this case, should contact North Mankato Police at (507) 625-7883.