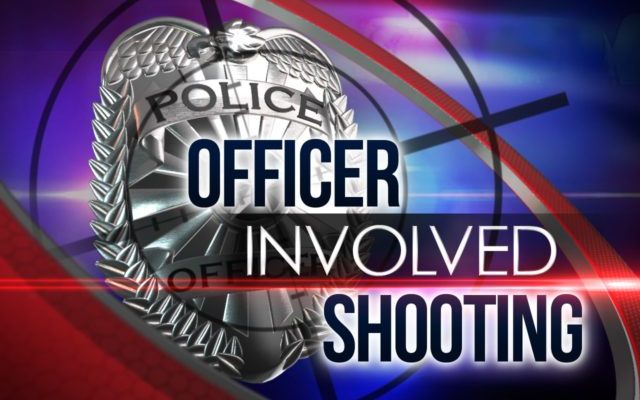 (St. Paul, MN) – An investigation is underway after a police officer-involved shooting in Waseca Monday night.

The incident happened after 8 p.m. on the 900 block of 3rd Avenue Southeast when officers were responding to a disturbance at a residence, according to a release from the Minnesota Department of Public Safety.

Agents from the Bureau of Criminal Apprehension arrived on scene and an investigation is underway.