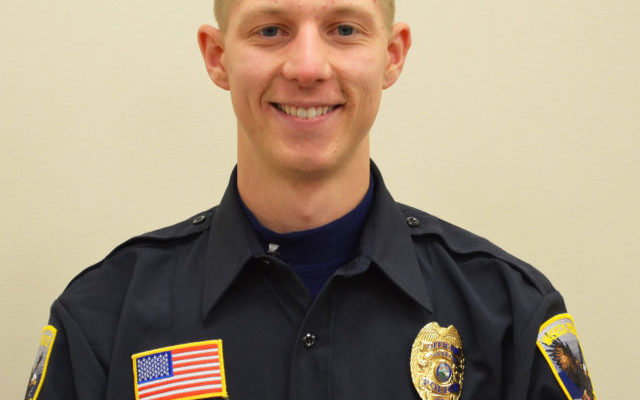 (Associated Press) – The pastor of a Waseca police officer who was shot in the head says he is showing small signs in his fight for recovery.

Matson was gravely wounded Jan. 6 as he and three officers responded to a call about a suspicious person roaming backyards in Waseca.

The Star Tribune reports Matson’s pastor, Kaleb Hurley, says the policeman has a long road ahead of him, but has responded to questions by squeezing a finger or giving a thumbs-up sign.

The 32-year-old Matson is a husband and father to two young girls.