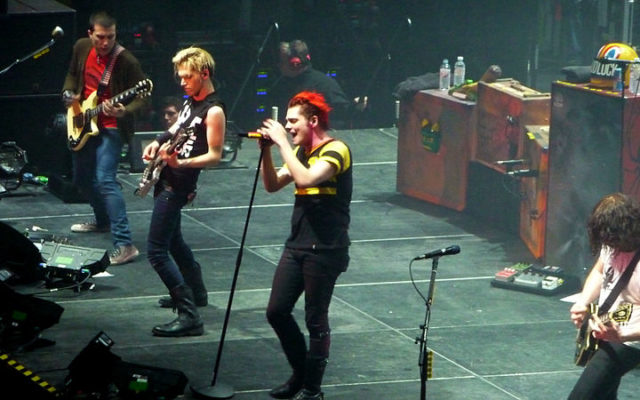 My Chemical Romance’s eagerly anticipated reunion tour slated for later this year will include a stop in St. Paul.

It was announced on Wednesday that the New Jersey rockers will play the Xcel Energy Center on September 11, with tickets going on sale this Friday at noon.

It’s the band’s first North American tour in nine years, with St. Paul the second show on the schedule, the first being in Detroit.

They released their debut album in 2002 with I Brought You My Bullets, You Brought Me Your Love, released independently, with their first major label album released two years later, the now three-time platinum Three Cheers for Sweet Revenge.

But it was their 2006 album, The Black Parade, that saw them hit the big time, winning praise from the likes of Rolling Stone, while lead single “Welcome to the Black Parade” topped the Billboard alternative chart and the U.K. Singles Chart.

The band announced their split in 2013, a month after the release of their Conventional Weapons singles collection.

You can find ticket information here.