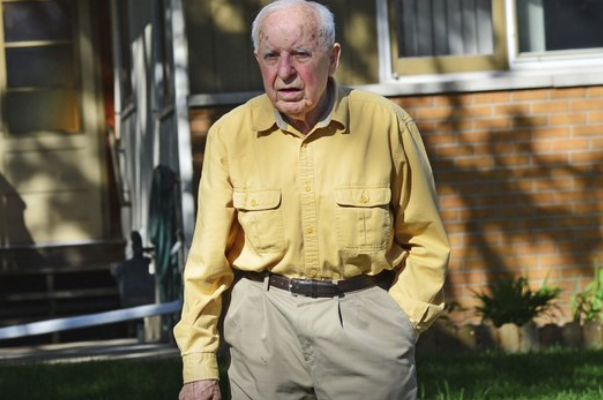 MINNEAPOLIS (AP) — A Minnesota man exposed as a former commander of a Nazi-led unit during World War II has died.

An Associated Press review of Ukrainian and U.S. records in 2013 showed Karkoc was a commander of the SS-led Ukrainian Self Defense Legion, and that he lied about his past to American authorities. Karkoc’s son has said his father was never a Nazi.

The AP stories prompted Germany and Poland to investigate. German prosecutors shelved their case in 2015, saying the then-96-year-old Karkoc wasn’t fit for trial.