(Gaylord, MN) – A man was killed in a farming accident in Sibley County Tuesday afternoon.

Sheriff’s deputies responded around 3:15 p.m. to a report of a man trapped inside a grain bin in Faxon Township, approximately five miles west of Belle Plaine. 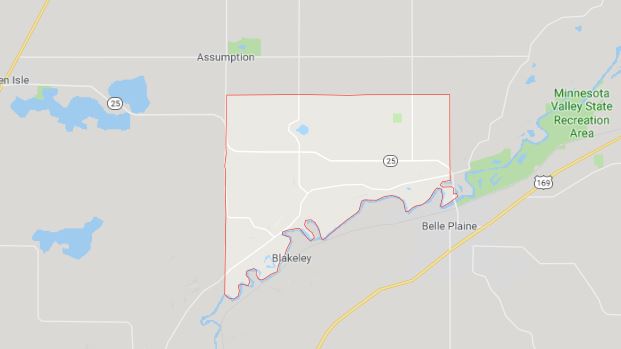 A 74-year-old man had been unloading soybeans from a grain bin when he became engulfed.  Emergency crews cut the side of the bin open in an attempt to release the man, but his body was discovered about an hour later, and he was pronounced dead at the scene.

An autopsy is pending with the Midwest Medical Examiners office.

The man’s name is being withheld pending family notification.

(Copyright © 2019 Southern Minnesota News. Alpha Media Mankato. All rights reserved. This material may not be published, broadcast, rewritten or redistributed.)