Lionel Richie will take the stage on Friday, August 30 at 7:30 p.m.  Richie is one of only two songwriters in history to achieve the honor of having #1 records for nine consecutive years.  With more than 100 albums sold worldwide, he also has an Oscar, a Golden Globe, four Grammy Awards, and was a Kennedy Center Honoree in 2017.  Tickets go on sale at noon on Friday, February 8th and are priced at $67 and $57.  All seating is reserved. 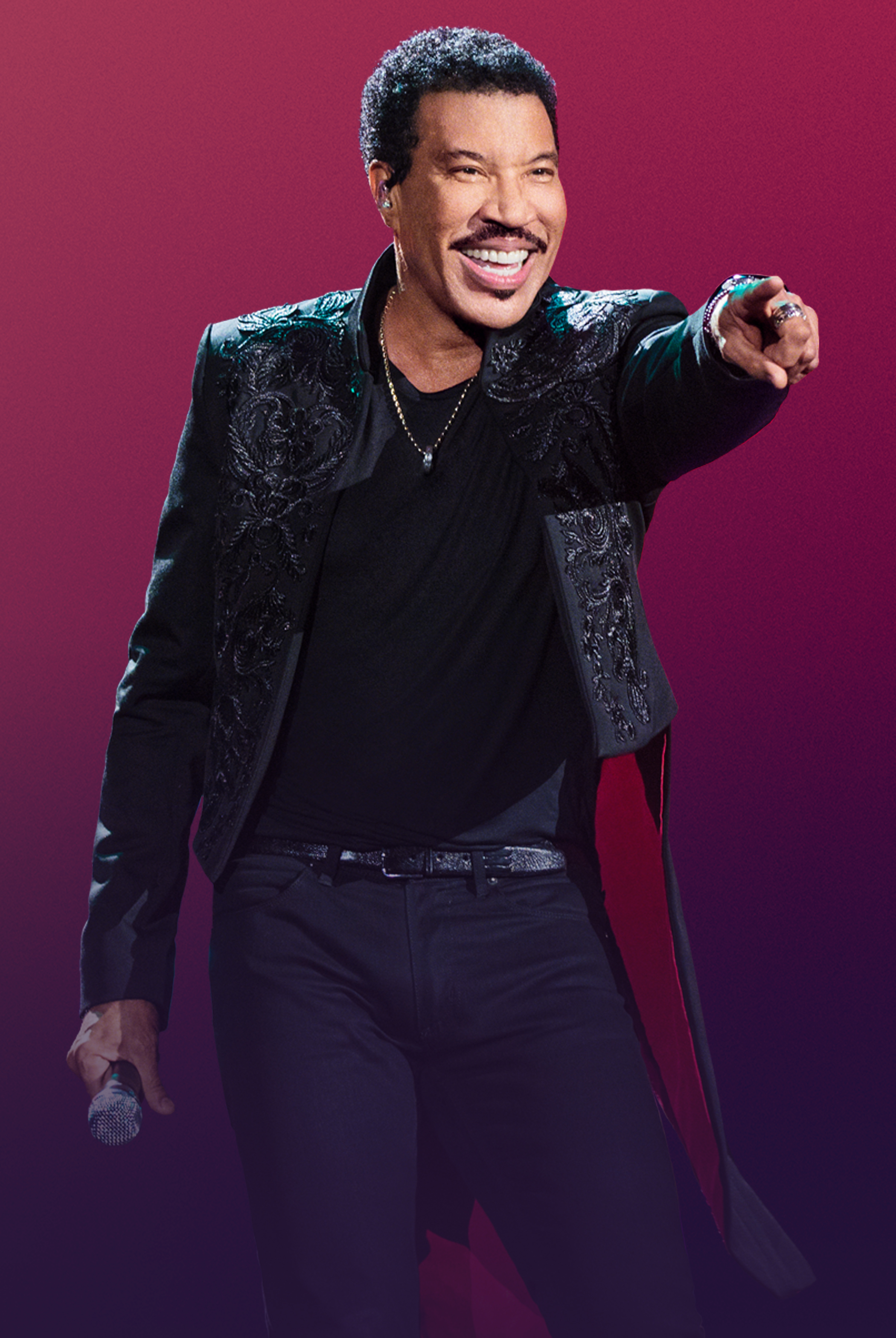 On Saturday, August 31st, American folk rock and Americana singer Brandi Carlile will perform at 6:30 p.m.  Carlile has released seven albums and received a Grammy nomination for Best Americana Album with The Firewatcher’s Daughter.   The album also peaked at #9 on the Billboard charts.  Her most recent album, By the Way, I Forgive You reached #1 on Billboard’s Top Rock Albums. Tickets go on sale at 10 a.m. Friday, February 8th and range in price from $51 to $76 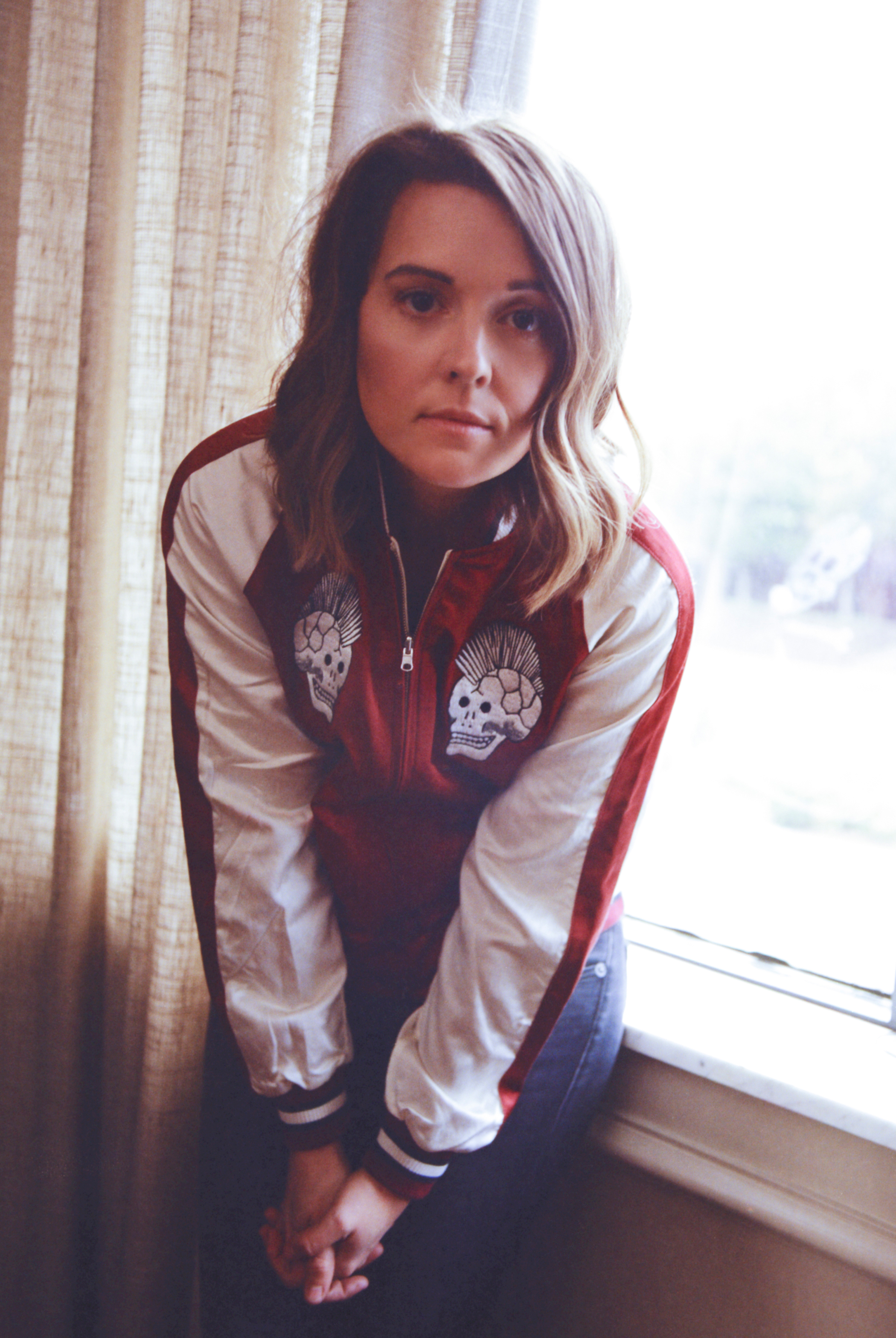 Other state fair acts that have already been announced include Hootie & the Blowfish with Barenaked Ladies, and “Weird Al” Yankovic.  Additional Grandstand artists will be announced periodically between now and this year’s fair.