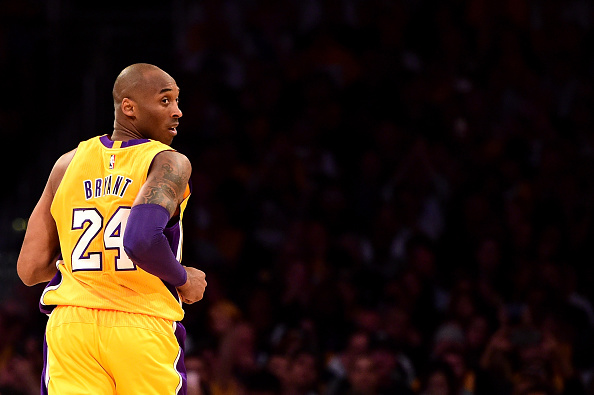 The NBA legend tragically died on Sunday at the age of 41. His private helicopter crashed in Calabasas, California. His 13-year-old daughter, Gianna, also died in the crash. Following his death, the Naismith Memorial Basketball Hall of Fame has revealed it will be posthumously inducting Kobe into its ranks, announced Chairman Jerry Colangelo.  He is a first-ballot enshrinement and will be placed without a vote.

Since retiring from professional basketball in 2016, this year marks Kobe’s first year of eligibility for the Hall of Fame. The Los Angeles Lakers star previously spoke about wanting to be inducted. Bryant said he would have loved for fellow NBA legend Michael Jordan or former Los Angeles Lakers coach Phil Jackson to induct him.