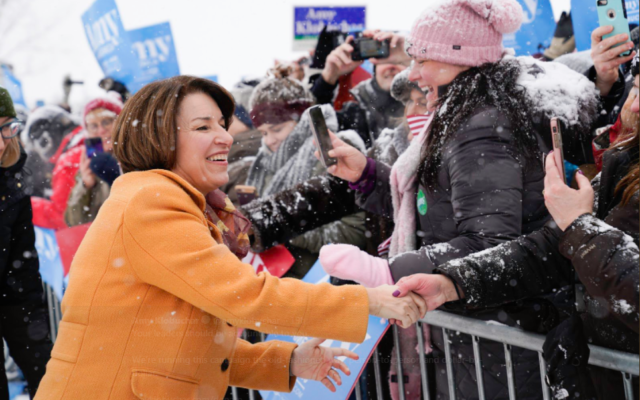 The Democratic presidential candidate turned up Tuesday at a bar in Council Bluffs, where she was met by a standing-room-only crowd of more than 100. She is among a handful of White House hopefuls making a final push in the Midwestern state before Monday’s first-in-the-nation caucuses.

Klobuchar’s eleventh-hour push comes as she is facing new questions about her time as a top Minnesota prosecutor in the mid-2000s.