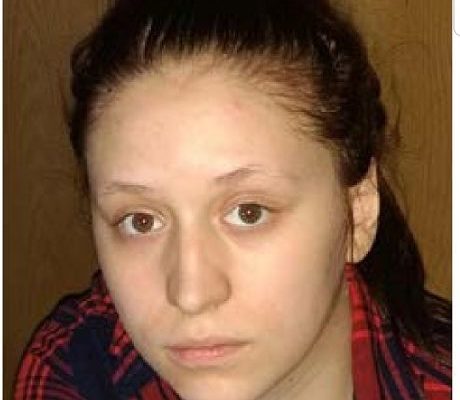 (Blue Earth, MN) – A juvenile missing since July 2019 was found living with a man at a Minnesota Lake home.

Hjermstad was believed to be living in a home at 502 Grove Street, belonging to Robert Delbert Sargent, 45, according to a release from the department.

The release says deputies surveilled the home for several hours until a female matching Hjermstad’s description opened the door and went back inside.  A warrant was issued and Hjermstand was taken into protective custody, according to the release.