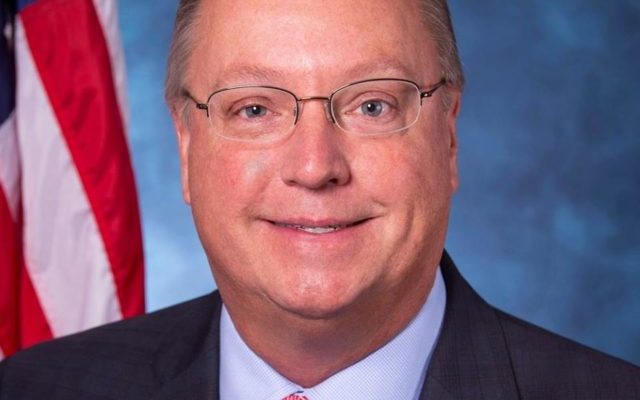 In a statement issued Friday, Hagedorn called the world a safer place after the elimination of Qassem Soleimani, the commander of the Iraqi forces, who was killed in the strike.

“I applaud President Trump for his decisiveness and for demonstrating that no attack on Americans will be tolerated, and I thank our courageous military members who carried out this mission swiftly and effectively,” says the Congressman’s statement.