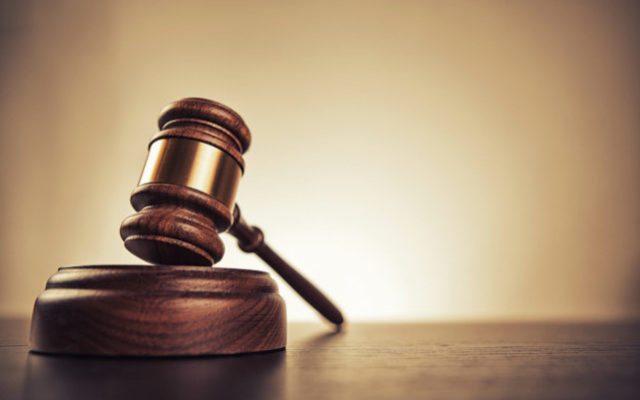 (Fairmont, MN) – A Good Thunder man is accused of taking a woman’s money to repair her driveway but neglecting to do any of the promised work.

A criminal complaint says a Fairmont woman reported on Aug 7th that she’d paid Simmons’ company Asphalt Pro’z $1,130.30 to repair her driveway.  The woman said Simmons had agreed to clean her driveway of debris, fill the cracks with hot rubber, and seal coat the driveway, machine shed, and house.

The victim told police Simmons had cashed the check she’d written out on July 22.  The woman said Simmons was supposed to start the project a couple of days later but gave “excuse after excuse” about why he couldn’t.

Simmons told police he should never have agreed to do the project and he could no longer obligate the price quote he’d given the victim because he would be losing money.  He said he had to use the woman’s payment for another job but would send her money back by the end of the week.

On October 1st, the victim told police Simmons had not paid her back.

Simmons has been summoned to appear in court on Jan 28th.