(New Ulm, MN) – A former New Ulm man has been sentenced to probation in a Brown County child molestation case.

Rademacher was sentenced to 180 days in Brown County Jail, with credit for 1 day already served.  His sentence will begin May 1st.  He will be placed on supervised probation for 25 years.  The charge of 2nd-degree criminal sexual conduct will be dismissed if his probation is successfully completed. 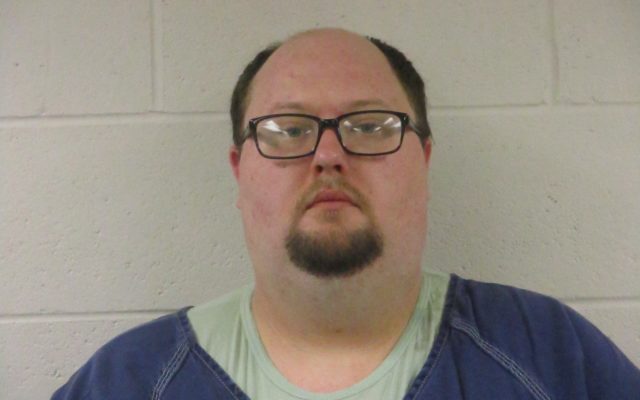 Rademacher was also ordered to pay $1,500 in fines, complete outpatient group sex offender treatment, and is not allowed contact with anyone under the age of 18.  As part of his sentence, Rademacher is also required to disclose all electronic devices to his probation agent within 24 hours of possession.

Rademacher was accused in April 2017 of the sexual assault of victims under the age of 12, all of which he had a significant relationship, according to court documents.  During interviews with a child protection agent, one of the girls said Rademacher touched her sexually “lots of times,” including forcing her to perform oral sex on one occasion.  Another child said he’d showed her photos of naked people.

The father of one of the victims said Rademacher moved “very fast without notice after the allegations were made.

(Copyright © 2019 Southern Minnesota News. All rights reserved. This material may not be published, broadcast, rewritten or redistributed.)