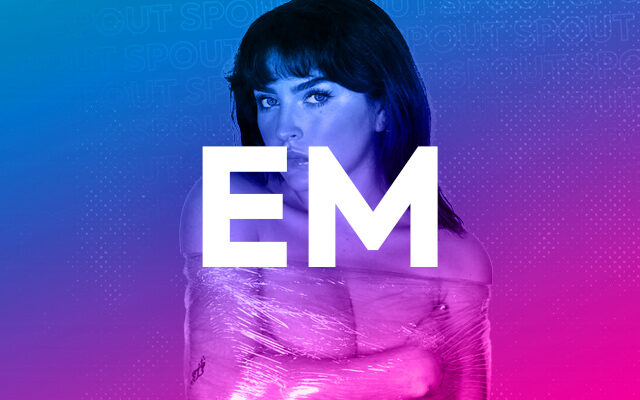 While there is no such thing as an overnight success, there are those rare instances when something happens in the blink of an eye.

For twenty-year-old singer-songwriter Emmy Meli, what was initially a fifteen second clip uploaded for her 5,000 TikTok followers became a viral hit overnight. She struck a chord with women everywhere with what would eventually become the song, “I Am Woman.”

Emmy joins us to spout off on how her life flipped upside-down in a matter of days, the role of her father’s influence, her love of painting, the beautiful and strong women that led to her song’s success, her magical pet rabbit, Kehlani, SZA, Princess Nokia, and why her unemployment checks are to thank for her music career’s rapid rise!

12 hours ago
Connect With Us Listen To Us On