Task force agents seized over 30 grams of methamphetamine, 10 grams of cocaine, several ecstasy tablets, and over two pounds of marijuana during the searches.

Charges and more arrests are expected to follow, according to the release. 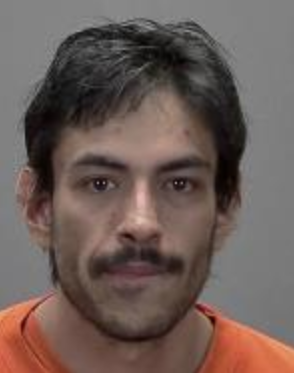 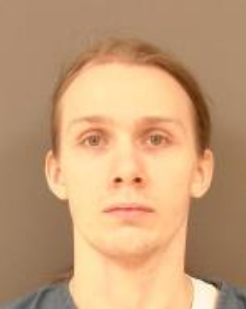 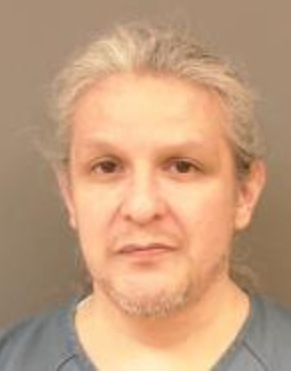