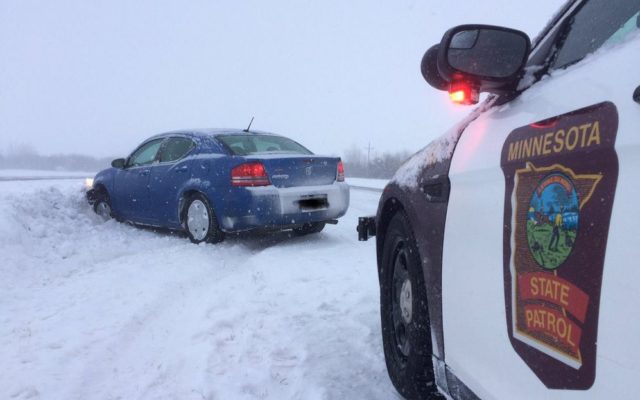 State investigators have launched a probe into the death of a man found in the median of Hwy. 169 in Shakopee.

The discovery at around 3 p.m. caused the brief closure of the northbound highway, with a lane closure also in place southbound too.

The body of a male was found on the ground in the median of the highway at Canterbury Road.

The Minnesota Bureau of Criminal Apprehension has been brought in to investigate at the request of the Minnesota State Patrol.

The BCA notes that the State Patrol had been called to a three-car crash near the same location at 10:40 p.m. Wednesday.

At this stage, it’s not been determined if the crash and the discovery of the body are linked.

The victim’s identity will be released at a later date by the Hennepin County Medical Examiner’s Office.