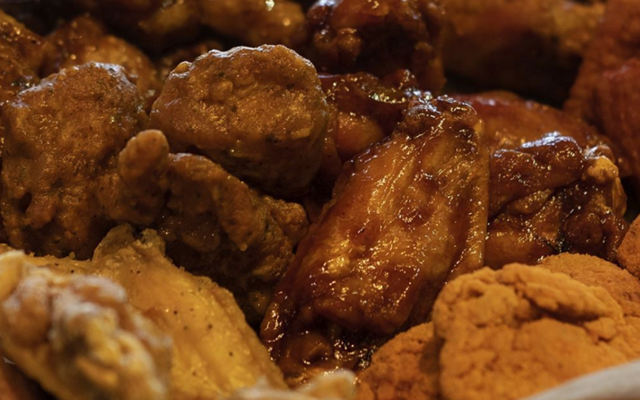 Buffalo Wild Wings is making a bet with football fans that Super Bowl LIV won’t go into overtime — and unlike your local bookie, they won’t even break your legs if you’re wrong.

On Tuesday, Buffalo Wild Wings announced plans to offer free wings to everyone in the U.S. and Canada if the Feb. 2 game goes into overtime, a deal the restaurant chain originally proposed last year ahead of Super Bowl LIII.

“Football fans love to have fun with our established connection to overtime, tweeting at us any time a game goes to extra time,” claimed Seth Freeman, the chief marketing officer of Buffalo Wild Wings, in a press release. “That was taken to the next level last year when free wings were on the line, so we knew we had to bring this program back.”

Buffalo Wild Wings added that the chances of the game going into overtime are “far from a longshot,” as last year’s game was a tie going into the fourth quarter. The restaurant also cited stats from the Las Vegas oddsmakers at BetMGM, which peg the probability of overtime at approximately 10 percent.

In the event that this year’s Super Bowl does go into overtime, fans can (each) redeem one free order of boneless or traditional snack-sized wings (in five or six counts, depending on the restaurant) between the hours of 4 p.m. and 7 p.m. on Monday, Feb. 17.

The offer is limited to dine-in orders at participating restaurants in the U.S. and Canada. No purchase is necessary.