Board member accused of stealing from St. Peter non-profit daycare 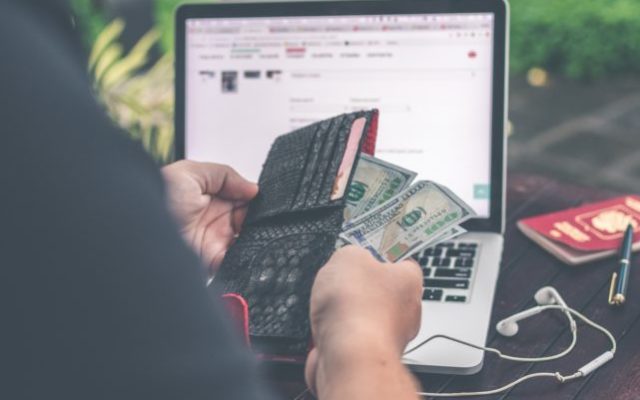 (North Mankato, MN) – A St. Peter woman is accused of stealing from the non-profit  St. Peter daycare where she served as a fundraising coordinator.

In February 2019, Menke was the fundraising coordinator and the sole organizer of a frozen pizza sales fundraiser, according to the criminal complaint.  On March 7, Menke asked Kid’s Corner to reimburse her $2,000, saying she had put down a deposit on her credit card to order the pizzas, according to the complaint.  Records showed the reimbursement check was cashed by Menke four days later, on March 11th.

The pizzas were delivered on March 14th and Kid’s Company paid $1,607 by check at delivery – the balance Menke claimed was due, according to the complaint.

In May of 2019, Heggies Pizza contacted Kid’s Corner, asking for a balance of $1,682.03 to be paid, say court documents.  Menke allegedly told the non-profit’s director that she had paid the company with her credit card and everything was “taken care of.”

Heggies contacted the non-profit again on June 27th, saying they had not been paid and do not take credit cards, according to the complaint.

In July, Menke told the non-profit director she was going to be reimbursed from the credit card company and would take care of the balance owed to Heggies.  She later emailed a partial credit card statement, saying “don’t mind the writing all of it – this is when all the fraud stuff started on our card and we have been dealing with it ever since.  My computer also got a virus about this time…I wonder if this played into it.”

A Western Union money transfer on the card statement was dated March 12th, according to the complaint.  Police say they discovered through an unrelated criminal investigation that Menke had made a $3,200 Western Union deposit into the checking account of a relative.  Menke was charged in August for allegedly stealing social security funds from a relative with Down Syndrome.

Menke resigned from the Kid’s Corner Board of Directors in August 2019.  She told police she had made the pizza payment with her credit card, but there were “fraudulent transactions.” and “someone was out to get her.”