Benson Boone on Why He Left American Idol 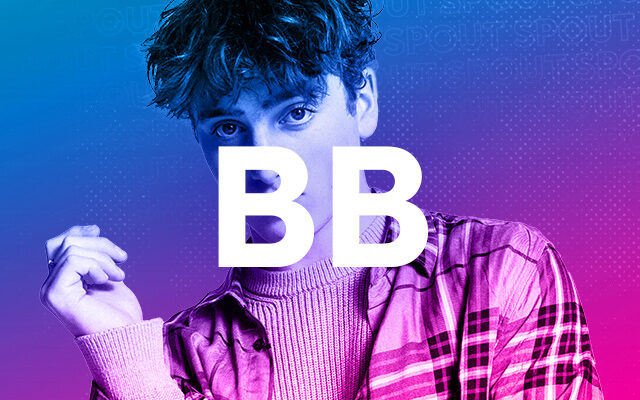 Before the internet, your only option was to hit the road and play as many shows as you could, hoping someone influential liked your music. Shows like “American Idol” gave aspiring singers a premiere audition into fame. Benson Boone was one of those unheard voices in early 2021 when he was handed his golden ticket to Hollywood. The 20-year-old’s performance earned him a standing ovation from the judges, with Katy Perry predicting him as the next American Idol. Then suddenly, he quit the show.

In this episode of the Spout Podcast, Benson reveals the truth behind his mysterious departure from the show and how taking his own path has been a remarkable journey. Benson also spouts off on his father’s influence on his stage performance style, how he escapes the Hollywood scene, his must have travel tips, the exhilaration of rock climbing and cliff diving – and more!