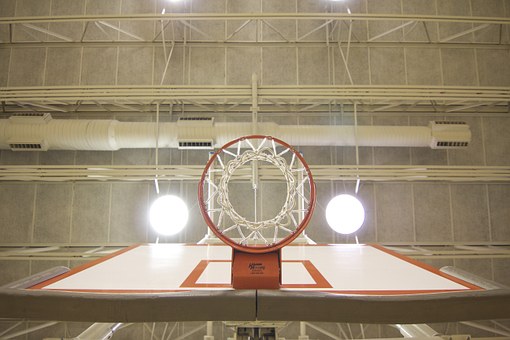 Dalton Hinsch had 24 seconds to make a lay-up, free throw and a 3-pointer to win $10,000 during a contest at a University of Northern Iowa basketball game last week.

Hinsch, a 2018 graduate of Mankato West High School, made all three shots, but his half-court heave wasn’t made within the 24 seconds. Instead, it took him 27 seconds, although you wouldn’t know it based on the fact that there wasn’t a visible shot clock and the public address announcer was counting down to zero as Hinsch released the perfect half-court shot.

“Wednesday, Dalton was chosen to participate in the $10,000 CB Seeds shot promotion at UNI. Per the strict execution of the rules, he understood the time limit of 24 seconds and also that there is no assistance of rebounding for the promotion. During the promotion the final shot was attempted after 24 seconds, which unfortunately negates the insurance policy that covers the grand prize for the promotion.

“However, there was confusion as to how much time remained when he attempted and made the half-court shot. Due to the confusion from the crowd and Dalton, UNI and CB Seeds have made the decision to pay Dalton the $10,000 grand prize and MVC Tournament Prize Package.”

“Thank you to UNI and CB Seeds for the prize,” Hinsch said, via UNI Athletics. “I understood the rules prior to the contest, and am truly grateful for UNI and CB Seeds going above and beyond and awarding me the $10,000. I look forward to seeing the Panthers win it all in St Louis!”

Amazon to Hire Another 125k Employees