Adele Reveals The Song She Will Never Perform Live 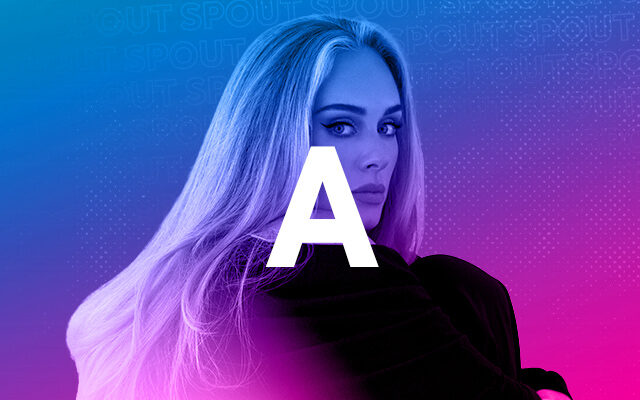 In the most recent interview on the Spout Podcast, host Tamara Dhia chatted with Grammy-winning superstar, Adele, about basketball, her friendship with Drake, and the one song on her long-awaited fourth studio album, 30, she will never perform live.

Nearly six years between album releases, the chart-topping British songstress Adele admits heartbreak and divorce inspired the songs found on 30. During her interview on Spout, she opens up to Host Tamara Dhia about the emotionally challenging “To Be Loved.”

Listen to the full Adele interview on the Spout Podcast NOW.

4 hours ago
Connect With Us Listen To Us On